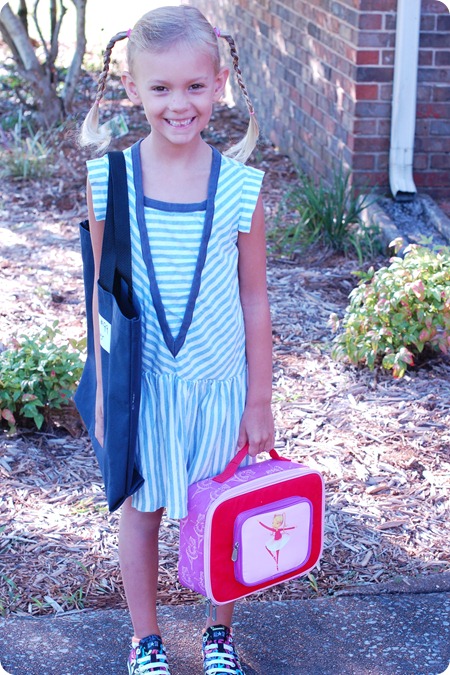 Well, we sent this one off to kindergarten last week.
I was able to avoid the tears because she goes to her same preschool for kindergarten…it feels the same and she gets out early just like before.  So I’m in denial.
She has mixed feelings about kindergarten.
She was anxious to learn to spell immediately and catch up to her siblings.

I’m still a bit in my back-to-school funk.
Hopefully this 3 day weekend will help some. 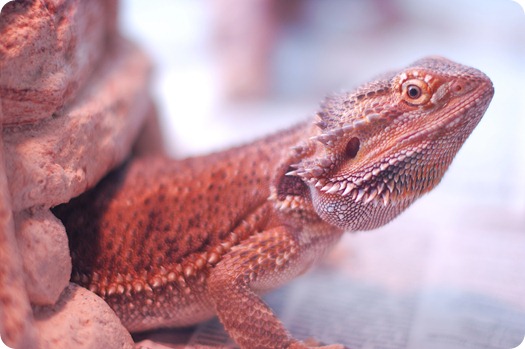 Apparently the new schedule, affected Rex too.
He was half in and half out his rock for most of the day. :) 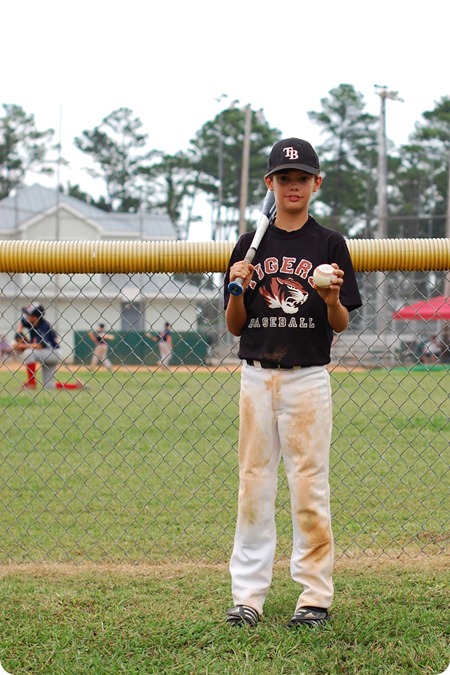 Meanwhile, baseball is up and running strong.
This guy, 10 yrs, hit his first over the fence home run in his last tournament.
He’s been floating on air all week. 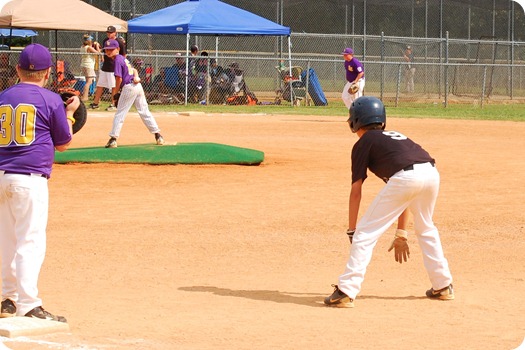 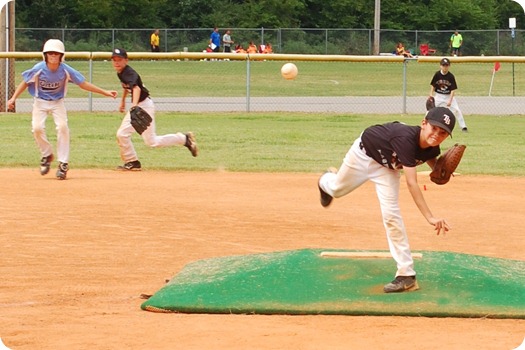 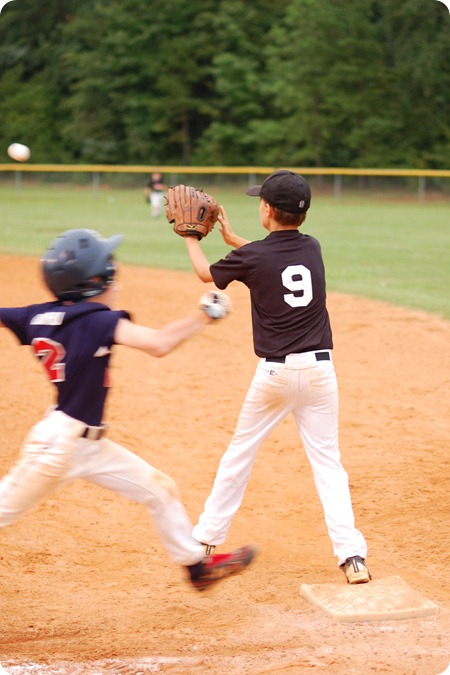 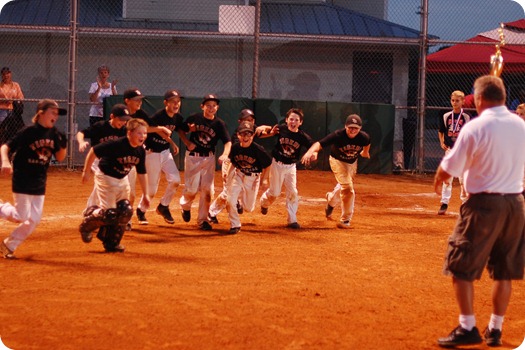 At another tournament, their first of the season, they won the championship.
Love this pic of the team running for their trophy. 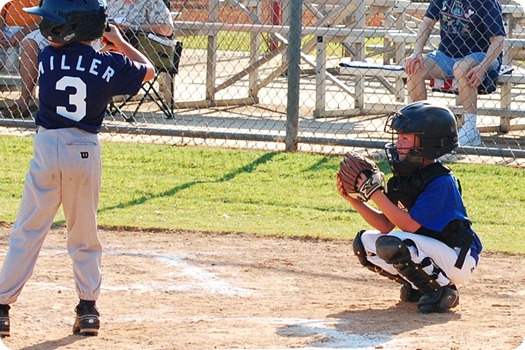 Micah is playing fall ball too.
SO CUTE in the catcher’s gear! 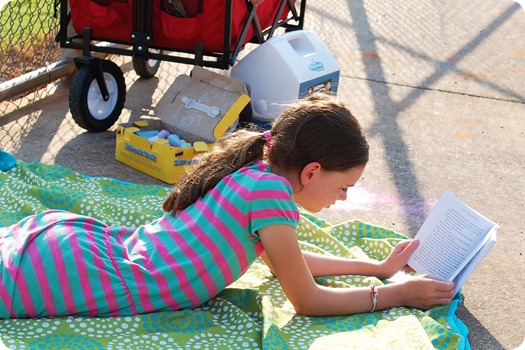 This is how Kalla likes to spend her time at the ball field. 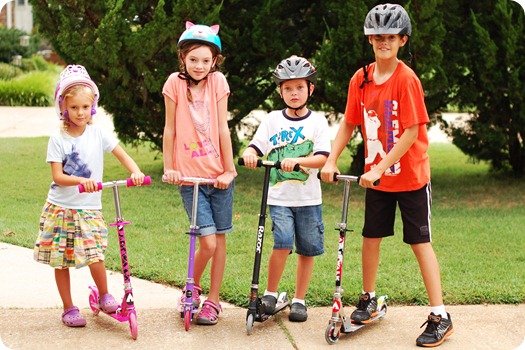 So summer is done and we’ve traded in our swim suits for the scooters. 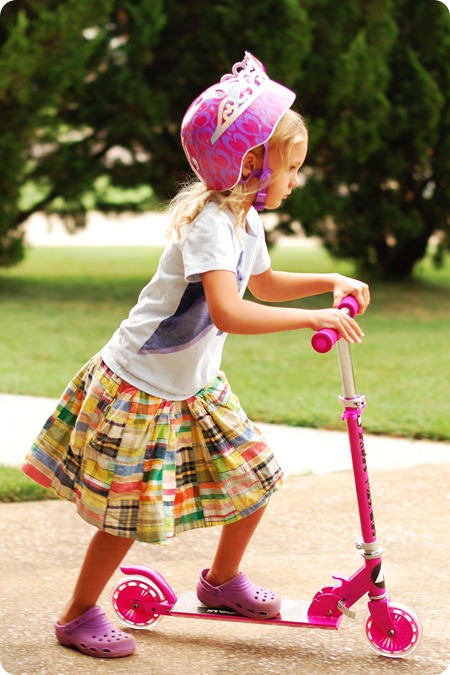 I can’t get over this crazy adorable princess helmet I found for M at Target!

This weekend, we have one last swimming party tonight.
Back to school Luau at our neighborhood pool.
Tomorrow, baseball practice for the big guy.
After that, just the park, picnics and lots more scooter time.
Posted by Deanna at 9:28 AM